DOWNLOADING UPDATES...
Share this link with your friends.
COPY

Battle online against other players in real time using a variety of weapons, vehicles and equipment.
CONTROLS
COMBAT
Winning in REPULS is not just about who has the best aim.

Weapons have strengths and weaknesses.

Use grenades to scare your enemies from cover.

Melee enemies that gets too close.

Know when to switch weapons. Use rifles for long ranges and shotguns or secondaries for close combat.

Map knowledge is also important. REPULS isnt a twitch based shooter, it's not just about who aims better, being smart counts.

Now go forth and conquer.

Join the discord to leave feedback. 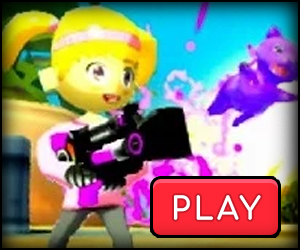